This mission has guided the Fitzgerald Legacy since its founding over fifty years ago, and continues to inform our work since the gift of the artist’s estate to the Monhegan Museum of Art & History by his heirs in 2003.  Operating within the museum’s framework, the Legacy encourages the study and appreciation of his art by: promoting scholarship, including the development of a Catalogue Raisonné; improving public accessibility through exhibitions, publications, and educational programs; and utilizing state of the art conservation for the preservation of the artwork and his historic artist home and studio, both built by Rockwell Kent in the first decade of the twentieth century.

Shortly after his seventy-second birthday, James Fitzgerald died suddenly while on a painting trip to Ireland on the island of Aranmore, off the coast of Donegal, in April 1971.  Some years before Fitzgerald had named his dear friends and patrons, Anne and Edgar Hubert, as heirs and executors of his estate.  The Fitzgerald Estate comprised all his remaining artwork, as well as the buildings and contents of his home and studio on Monhegan Island, both built by Rockwell Kent in the first decade of the 20th century.

With no professional training in arts administration, but with enthusiasm, good instincts, and great care, the Huberts embraced the task of instituting what would become in the years to come, Fitzgerald’s artistic legacy. 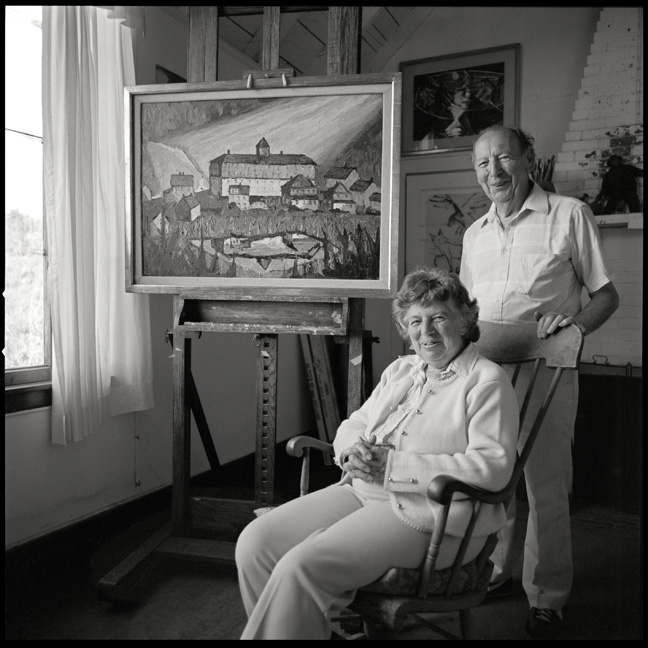 Portrait of Anne and Edgar Hubert, 1988 by Paul M. Stevens

They spent the first two years organizing and cataloguing the artist’s output of almost 1400 paintings and sketches—work that had been left behind in his house and studio.

They initiated a series of exhibitions of his work and held regular studio hours in his Monhegan studio.  They sold work to Monhegan Islanders and visitors alike, thus developing a following of dedicated private collectors.  They worked tirelessly with galleries and museums to promote Fitzgerald’s work, helping to organize solo exhibitions in over twenty-five venues all across the United States in the years between 1973 and Anne Hubert’s death in 2004.  They managed, with natural grace and persistence, to place his paintings in over twenty major American museum collections from Maine to California. They also were successful in placing the two Kent buildings on the National Register of Historic Places, and made a gift of a treasure trove of his sketchbooks and papers to the Smithsonian Institution, Archives of American Art in Washington, DC.

And in a final act of dedication to her friend James Fitzgerald, Anne M. Hubert announced in 2003 the gift of the remaining Fitzgerald Estate to the Monhegan Museum. 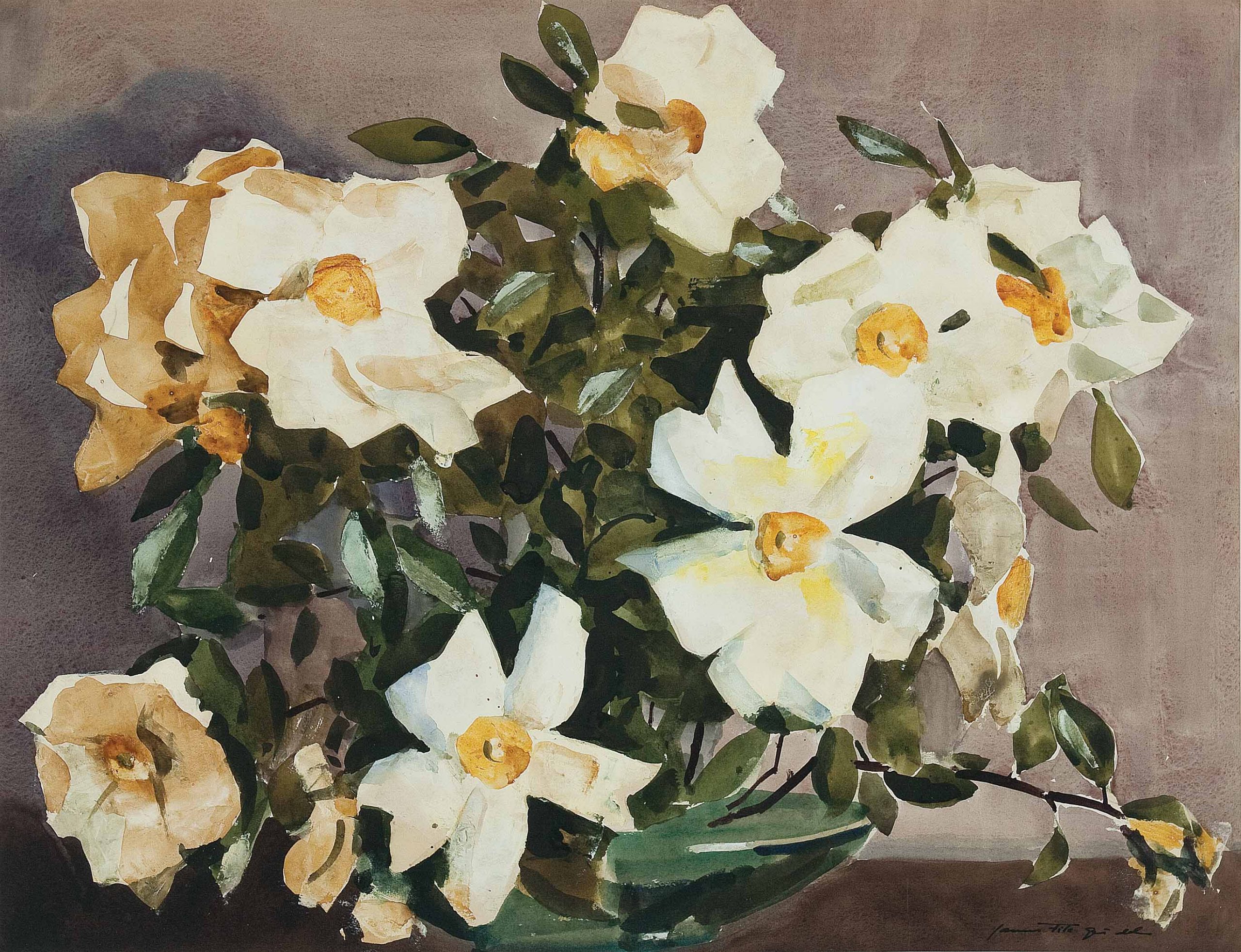 The James Fitzgerald Legacy continues the work begun by the Huberts: to preserve, protect, and promote his work.

Recognizing the Legacy’s work as stewards of the historic Rockwell Kent buildings on Monhegan, the National Trust for Historic Preservation announced in 2018 that the James Fitzgerald Legacy and the Monhegan Museum of Art & History had been accepted as a member site into their Historic Artists’ Homes and Studios (HAHS) program.

The James Fitzgerald Legacy operates within the framework of the Monhegan Museum of Art & History, a 501(c)3 nonprofit organization.

The Legacy’s work is funded primarily by donations from individuals as well as by organizations and grants. Please lend your support by making a donation to The James Fitzgerald Legacy. 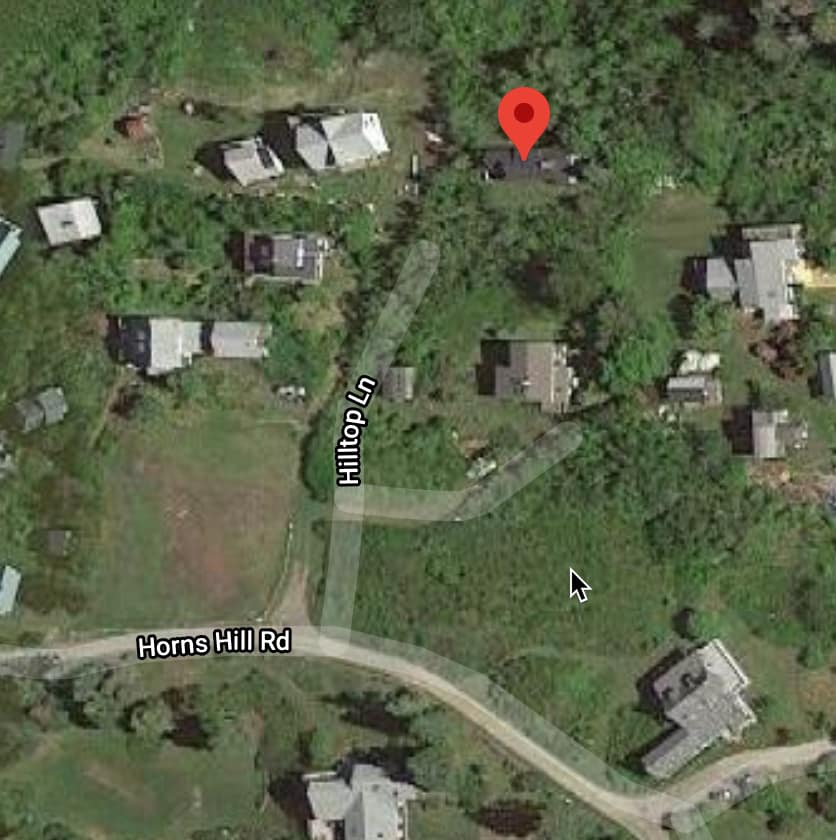